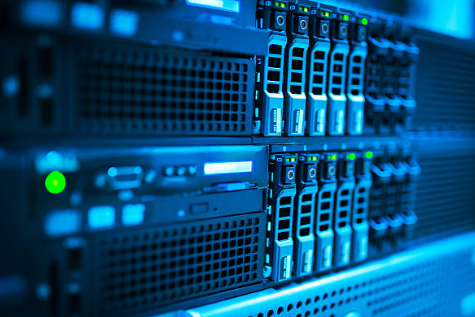 The Downers Grove Sanitary District (DGSD) provides sewer service and wastewater treatment for much of the Village of Downers Grove and portions of the Villages of Westmont, Woodridge, Lisle, Oak Brook, and Darien including wastewater generated by more than 65,000 people, largely residential, but also a number of commercial, industrial, and institutional customers.

The DGSD servers were getting old and were no longer supported under warranty by the manufacturer (Dell, in this case).   Running critical servers without warranty is not recommended because if parts fail, the manufacturer does not guarantee they will be in stock.  Moreover, in the absence of a warranty, all of the labor to repair the server is the responsibility of the server owner.  Just one failed server hardware incident can cost thousands of dollars.

The DGSD reached out to Concentric Integration to ask for assistance replacing the servers.  Like most municipal agencies, the District was working with a tight budget and was concerned about the costs of server replacement.  The concerns were not only for the costs to physically replace their servers, but also to maintain the servers going forward.  We needed to work together to find a cost effective solution that would also provide high reliability and peace of mind to the District.

The traditional solution would entail replacing each aging server with a new physical server.  This “one-to-one” upgrade model is simple to understand and straightforward to implement.  The new servers would come with a warranty that would provide peace of mind to the District and the transition to the new servers would likely be seamless.  Had BWCSI proposed and implemented the “one to one” physical replacement solution, DGSD would likely have been pleased with the technical results.

However, a traditional “one-to-one” replacement model would not have achieved the District’s cost efficiency goals.  New server hardware is expensive to purchase and   purchasing multiple new physical servers would have required increasing the project budget to a level much higher than the District wanted to spend.  Secondarily, each physical server requires ongoing management for the server hardware (over and above the management that is required for the operating system and software).   Since the district pays an outside consultant to maintain the SCADA servers, the additional physical servers would have cost the District a significant amount of money in ongoing maintenance costs.  Something more innovative than “one-to-one” physical replacement was required in this case.

Concentric proposed the District implement a virtualized infrastructure.  Virtualization is a newer server technology that allows multiple server operating systems to run on a single physical hardware.  To end users, virtual servers are indistinguishable from physical servers.  They function identically on the network.  Because of the requirement to only purchase a single physical server, virtualization can significantly reduce both up-front costs and ongoing maintenance costs!  Moreover, virtualized servers (if properly designed and managed) actually have the potential to be more reliable than physical servers.  This increased reliability comes from the ability to migrate virtual servers to different physical (host) hardware in the event of a hardware failure.  DGSD was thrilled with the idea of keeping costs under control while improving reliability.

Virtualization is a way of leveraging a server’s resources to create smaller, compartmentalized resources (servers) without having to purchase additional hardware. Typically, servers can be under-utilized, but with virtualization, you can maximize the server’s potential and the services that they can provide. 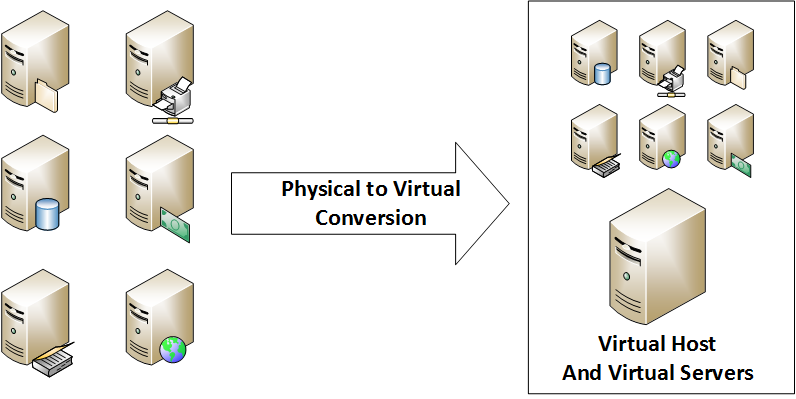 Phase I of the project virtualized the District’s Administrative Servers (file and print, back office applications, and financial management application). The District immediately gained some benefits:

The District now has a proven platform to add additional virtual servers without adding new hardware.

Phase II of the project was to integrate their SCADA platform. Prior to the virtualization project, the District had two physical SCADA servers, both located at their treatment plant location.

The transition to a virtualized infrastructure was successful and added many benefits. In a traditional configuration, the District might have had to add and support six physical servers all requiring power, maintenance, and support. Concentric was able to reduce the overall footprint and impact to their infrastructure immediately. Our virtualization project for the District provided them the platform to grow now and in the future.